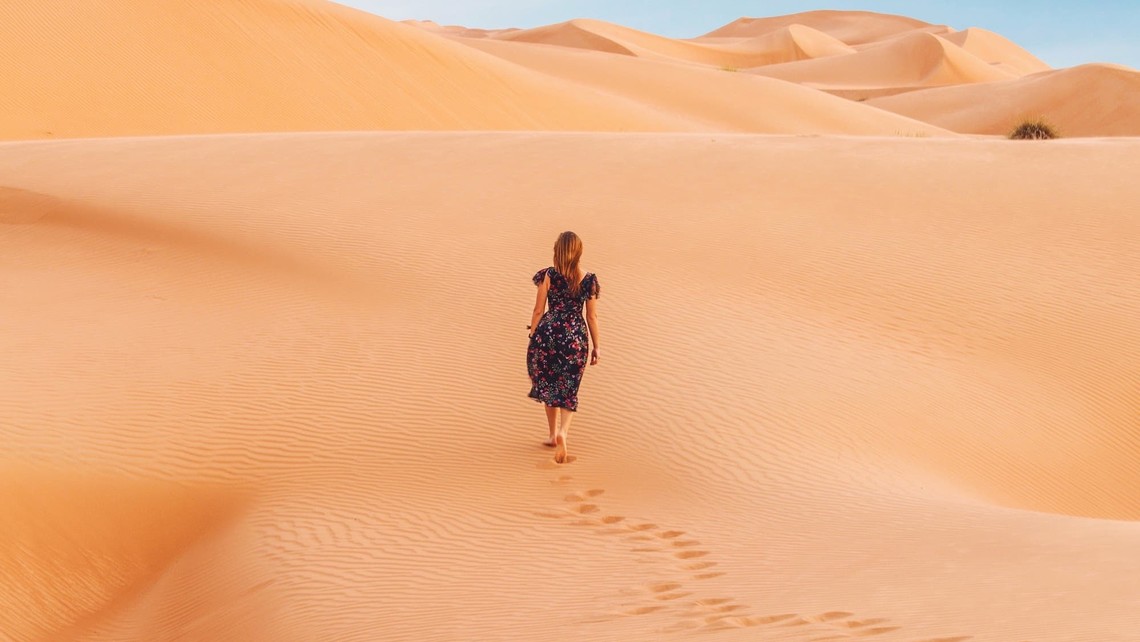 Last weekend, I preached on prayer, and how sometimes, after many years of praying and seeking and knocking, God nevertheless seems silent.  Worse, there are many of us who have experienced our situations deteriorating and our burdens increasing.  The more we pray the worse things get.  Why is that?

First of all, there is precedent for such occurrences.  Scripture and Church history are filled with examples of things getting worse before getting better:

Injustices continue around the globe to this very day. We are still waiting for justice.

Why pray fervently for months and years?  Must we wait our entire lifetimes for answered prayer? Must we wait until after we die?  Does God really loves us? Is God trustworthy?  And why is it that those who are evil or who do not take prayer seriously so often appear to prosper?

Next week, I shall address the invisible yet very real dimension behind this delay in answered pray. There is indeed hope in this darkness.  Yet it is a hope that requires, as we shall see, tremendous sacrifice.

Thank you for the many, many recipes you have sent in over the past... END_OF_DOCUMENT_TOKEN_TO_BE_REPLACED

Dear St. Martin of Tours Parishioners and Friends ~ I decided to take the week off, so I told my Deacon to try his... END_OF_DOCUMENT_TOKEN_TO_BE_REPLACED