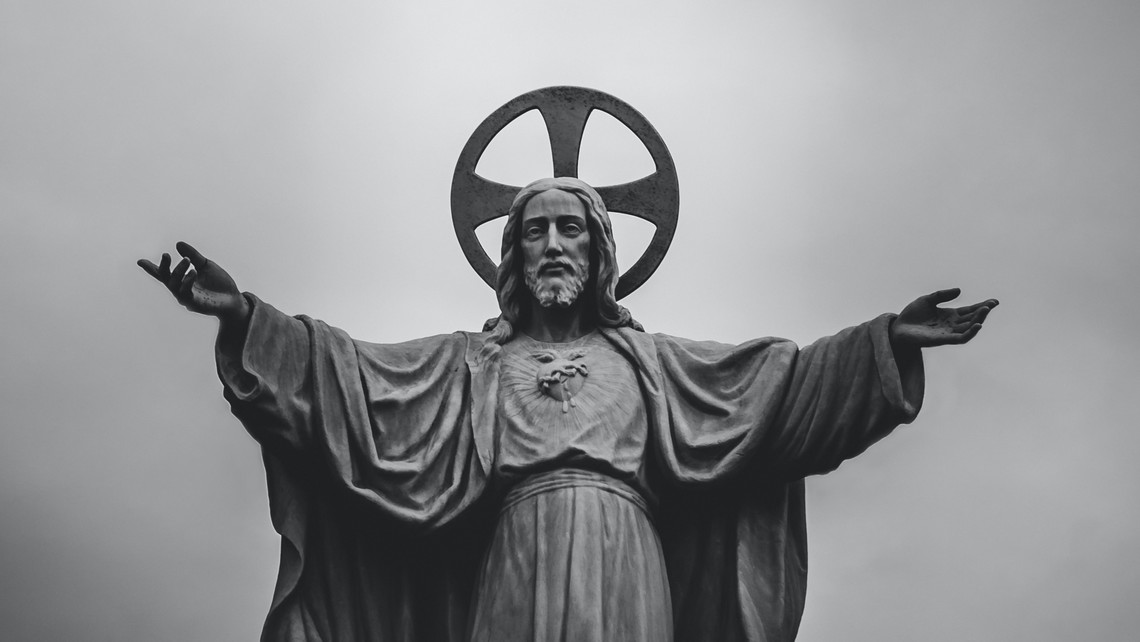 This week I asked a parishioner to share her thoughts on Indulgences. She sent me this essay (which I edited and emended). It’s an excellent piece, and I suggest you read it carefully. - FRNW

Every sin has both eternal and temporal consequences. That is why all of our sins, both mortal and venial, require what is called “reparation,” literally, the repairing of the moral order that our sins have caused. When in Confession, the priest gives a penance to the one being absolved from sin, that penance in some way contributes to the reparation required. However, true reparation for any sin we have committed requires far more than the recitation of a few prayers.

Indulgences come in two forms: plenary and partial. Partial indulgences remove a portion of the punishment or suffering for our sins. Plenary indulgences remove all of the temporal punishment for one’s sins. Partial indulgences can be granted when the faithful raise their minds to God with trust while performing their duties; devoting themselves and/or their goods in a spirit of faith to those in need; abstaining with a spirit of penance from some licit pleasure; or witnessing to one’s faith in everyday life.

Plenary indulgences can be granted when the faithful piously read/listen to Sacred Scripture for at least ½ hour; piously recount the Stations of the Cross; spend at least ½ an hour in Adoration of the Blessed Sacrament; or recite the rosary in a parish or family setting, religious community or apostolate.

In order to gain an indulgence for oneself (rather than for a soul in Purgatory), one must be in a state of grace during the time that the work is completed; be detached from sin, including venial sin at the time the indulgence is done; go to confession and receive communion; and finally pray for the intentions of the Holy Father, typically an Our Father and a Hail Mary. It is best if one can confess and receive communion on the same day as the indulgenced work is carried out, but the Church states that one has 8 (eight) days in either direction of the day itself to complete this part of the work.

Detachment from sin is probably the more difficult part of this. Most Catholics have no difficulty completing corporal and spiritual works of mercy, spending half an hour with Our Lord, or reading the Bible. How many of us can truly say we are detached from each and every venial sin?

We may also procure indulgences for the souls in Purgatory. These indulgences – indeed the greatest gifts we can give to our deceased loved ones – come in two flavors just like the ones for ourselves, plenary or partial. For example, a rosary said for a loved one would be considered a partial indulgence, whereas the special prayers we pray for a loved one at a cemetery at the beginning of November in tribute to All Souls (souls in Purgatory) is a plenary indulgence. A plenary indulgence pardons all effects of their punishment.

Questions remain. Ought not one Mass said on behalf of the soul of the deceased be sufficient to free that soul from Purgatory? Yet we offer many Masses, and there is the tradition of Gregorian Masses, Masses said thirty consecutive days for a particular soul which according to pious tradition guarantees that soul’s release from Purgatory. Does this mean that thirty days of consecutive Masses are equivalent in their power to the prayers said at a cemetery on the Feast of All Souls?

Ultimately, the determination of such power rests on two principles. First, the power of an indulgence rests with the decision of the Holy See, from the pope himself, who holds the keys to the kingdom of heaven, and to whom is given the power to dispense from the Infinite Treasury of Christ’s Grace as he chooses. Second, the power of an indulgence rests upon the faith of the one performing the acts prescribed for the indulgence. You must have faith, or else such works are dead.

Lots of good stuff happening, so Dash and I are taking a break from... END_OF_DOCUMENT_TOKEN_TO_BE_REPLACED

We have a new face in the front office! Meet Patti Stevens. Patti came highly... END_OF_DOCUMENT_TOKEN_TO_BE_REPLACED