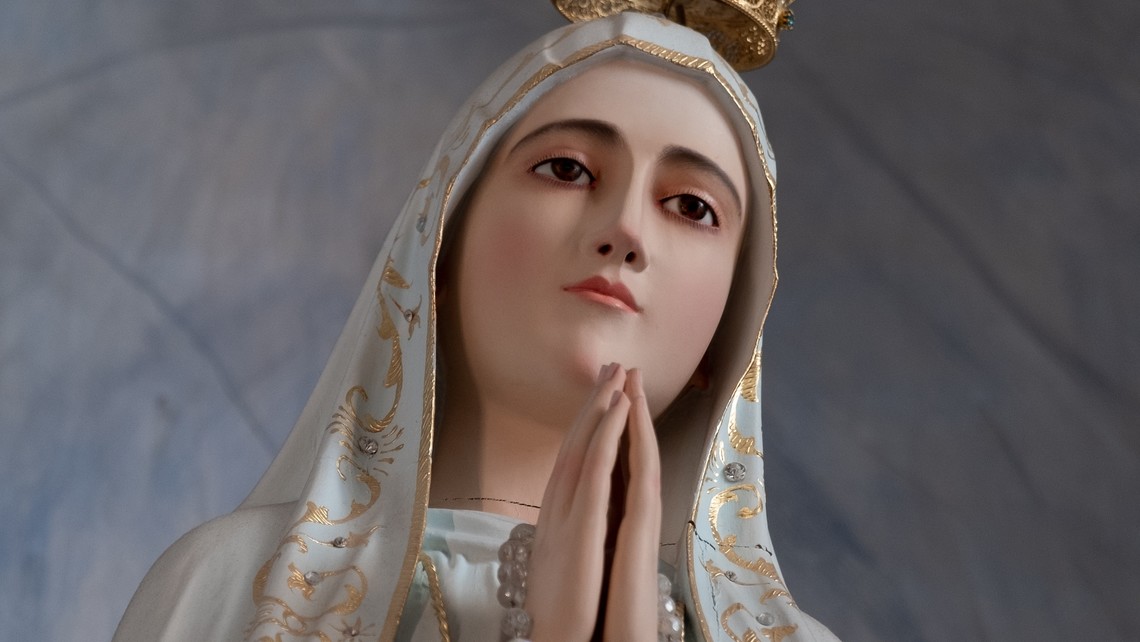 We continue to live during times of great uncertainty. Things change so quickly that we don’t know what’s coming next, when the troubles will end, and what kind of resolution will be attained.

We are told we shall know the times and the seasons to prepare ourselves for Our Lord’s coming (1 Thessalonians 5:1).  Quite frankly, these times in our nation and throughout the globe seem unprecedented.  But are they?

Almost every post-Resurrection generation tends to think it is the ultimate, the one that will see the Second Coming.  A drama normally has five acts.  The temptation is to believe we living near the drama’s end, in the fifth act. Yet it is a temptation.  There is tremendous distance between what is real and what the mind has constructed.

During the American Civil War, among both the Confederacy and the United States there was an eerie sense that the end was approaching.  The Battle Hymn of the Republic begins with the words, “Mine eyes have seen the glory of the coming of the Lord…”  750,000 thousand men and women total died in that war – 2 ½% of the population our nation at the time.  (Put into perspective, that would be nearly 8 million U.S. citizens today.)

During the years 1917 and 1918, the world was experiencing a pandemic far worse than the one we are experiencing today with 1/3 of the world infected, 10% of which died.  No less terrifying, Europe and the U.S. were fighting a war that resulted in the loss of 20 million souls.  In the U.S. alone, when we add up the 675,000 who died from the flu and the 116,000 soldiers who died in the war, we arrive at a figure amounting to roughly 1% of U.S. population. Let’s not also forget that in 1917, Holy Mother Russia was overthrown by atheistic communists.

However, it is not my place to tell you what will and will not happen.  I tend to think things will get worse before they get better.  Please pray, most especially to the two apparitions of the Blessed Virgin Mary which pertain to these times:  Our Lady of Fatima and Our Lady of America.

These prayers were taught by the angel and by the Blessed Virgin Mary at Fatima, Portugal, 1917:

My God, I believe, I adore, I hope and I love Thee! I ask pardon for those who do not believe, do not adore, do not hope and do not love Thee.

Most Holy Trinity – Father, Son and Holy Spirit- I adore Thee profoundly. I offer Thee the most precious Body, Blood, Soul and Divinity of Jesus Christ, present in all the tabernacles of the world, in reparation for the outrages, sacrileges, and indifferences whereby He is offended. And through the infinite merits of His Most Sacred Heart and the Immaculate Heart of Mary, I beg of Thee the conversion of poor sinners.

END_OF_DOCUMENT_TOKEN_TO_BE_REPLACED

I wish again to thank so many... END_OF_DOCUMENT_TOKEN_TO_BE_REPLACED