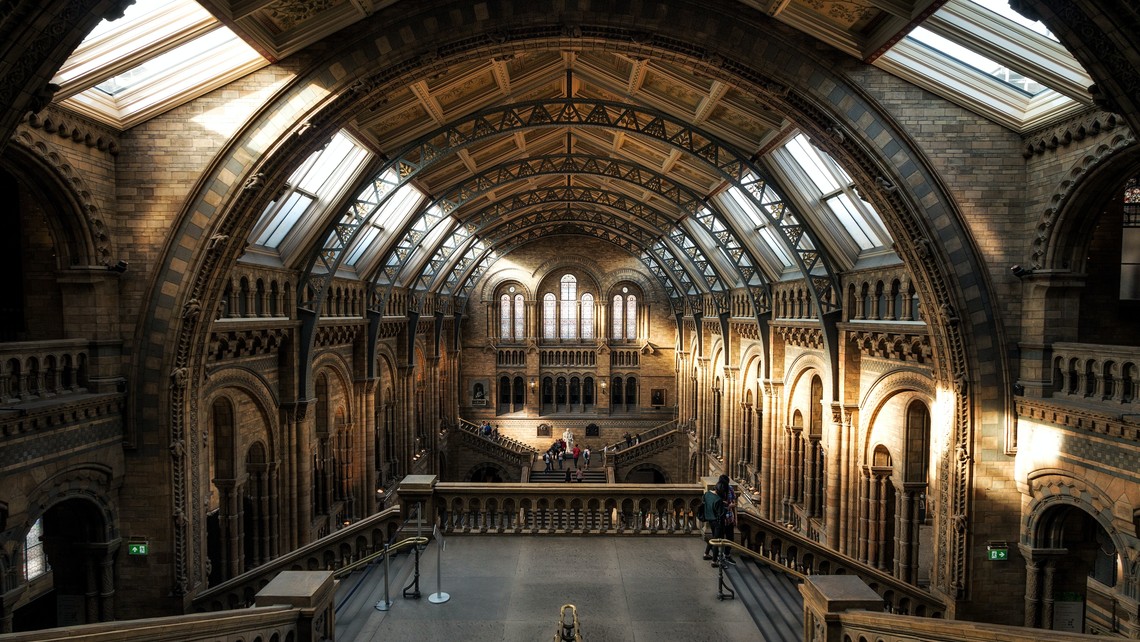 Our prayer during this season of Pentecost remains the coming of the Holy Spirit into the world.

Last week in my Pastor’s Pen I spoke of three grand movements of the Holy Spirit into the world, but upon reflection I discerned another interpretation according to the traditional “7 ages” of history, each lasting about 1000 years:

This is by no means official Catholic Doctrine. But it is part of our tradition. Take it all with a grain of salt. Believe it if you wish, it won’t hurt you.

The sad part of the scheme is that apparently, we are living in a particular age in which the Holy Spirit has, for His own reasons, withdrawn somewhat.

However, there is good news. This age has given us some of the very greatest of saints. Their greatness is due to the fact that their light shone particularly bright against the darkness, magnificent in their glory! The miracles attributed to the saints of this age (and let’s not forget Bernard, Francis, and Dominic who immediately preceded them) have been especially numerous and unprecedented in power. Then there are the millions of hidden saints who patiently died as martyrs during the Reformation, the French Revolution, and the demonic massacring of millions by Stalin, Hitler, and (if we allow for God’s tremendous mercy and love, which is undeniable) at the hands of Mao during the Cultural Revolution.

And what if you and I are one day called to be martyrs? At this moment in my life, I can tell you with frankness that I am not at all prepared for martyrdom. But just as you don’t require a train ticket until just prior to the arrival of the train, we can rest assured that God will grant us all the grace we require just before such a circumstance would arise.

END_OF_DOCUMENT_TOKEN_TO_BE_REPLACED

I wish again to thank so many... END_OF_DOCUMENT_TOKEN_TO_BE_REPLACED