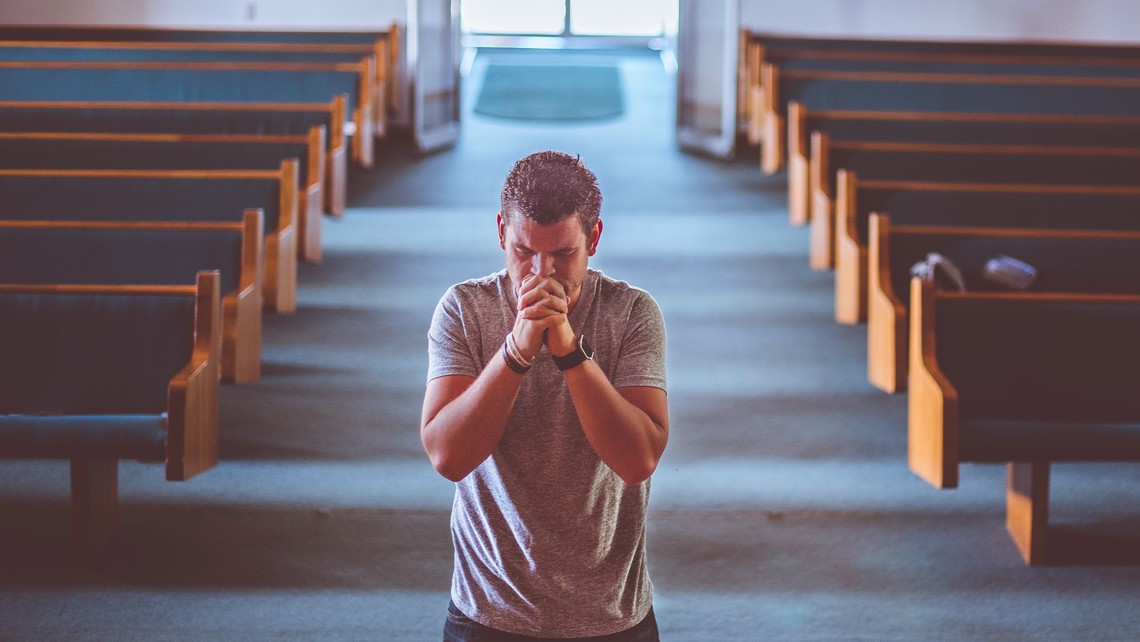 A certain passage in the seventh chapter of Second Chronicles struck me as very important for these times. Just after Solomon consecrated the temple in Jerusalem, the Lord appeared to Solomon in the night and gave him this warning:

When I shut up the heavens so that there is no rain, or command locusts to devour the land or send a plague among my people, if my people, who are called by my name, will humble themselves and pray and seek my face and turn from their wicked ways, then I will hear from heaven, and I will forgive their sin and will heal their land.
- 2 Chronicles 7:13-15

This is good news, is it not?  I think so.  If the people repent from sin and humbly return to the Lord in prayer, the Lord will heal our land.  However, there’s a catch:

But if you turn away and forsake the decrees and commands I have given you and go off to serve other gods and worship them, then I will uproot Israel from my land, which I have given them, and will reject this temple I have consecrated for my Name. I will make it a byword and an object of ridicule among all peoples. This temple will become a heap of rubble. All who pass by will be appalled and say, ‘Why has the Lord done such a thing to this land and to this temple?’ People will answer, ‘Because they have forsaken the Lord …. that is why he brought all this disaster on them.’
- 2 Chronicles 7:19-22

If America continues to “serve other gods and worship them,” then God will withdraw his protection.

But is this true? We no longer live under the Old Covenant. Jesus has shown us the face of the Father, who is Mercy and Kindness.  Indeed this is true, too. What are we to believe?  The tradition of the Catholic Church is very clear. God “sends” difficulties to us for many reasons – and who are we to know the Mind of God?  However, in the Church’s past, whenever a plague has afflicted the Christian people, the Church has always echoed the words of 2 Chronicles: Return to the Lord! Confess! Offer sacrifices! Pray!

Let us pray for the Lord’s protection upon us all.

END_OF_DOCUMENT_TOKEN_TO_BE_REPLACED

I wish again to thank so many... END_OF_DOCUMENT_TOKEN_TO_BE_REPLACED